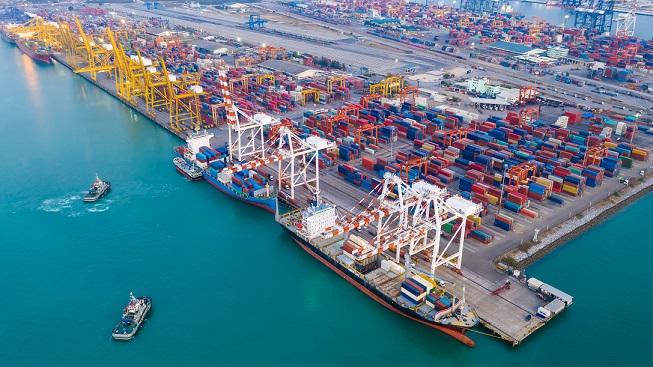 The Thailand Board of Investment (BoI) on Wednesday gave the green light to the private sector getting involved in the construction of a border logistics and transport centre in Nakhon Phanom.

The incentives will be offered in relation to an inland container depot project, a distribution centre project and a project to construct buildings for industrial plants and warehouses.

The private sector will jointly invest with the Department of Land Transport under the Public Private Partnership (PPP) model. They will be entitled to benefits such as import duty exemptions on machinery and a corporate income tax exemption for up to 13 years, Mr Saksayam said.

The border logistics and transport centre is part of the department’s truck terminal project located in a 121-rai area in Muang district, he said.

The centre is expected to accommodate cross border freight transport by land on the R12 route that connects Thailand, Laos, Vietnam and southern China, he said.

The minister said he had instructed the Department of Land Transport to urgently implement the border logistics and transport centre project.

The project is now in the process of land expropriation scheduled to be completed in the third quarter this year.

The 864-million-baht project’s PPP process will start in April and contract signing with the private sector will be held at the end of the year.

The project is expected to take three years to complete and services are expected to begin in 2025.

The centre would play an important role in the comprehensive development of Thai logistics, the minister said. 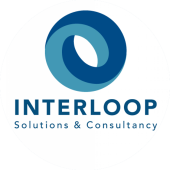